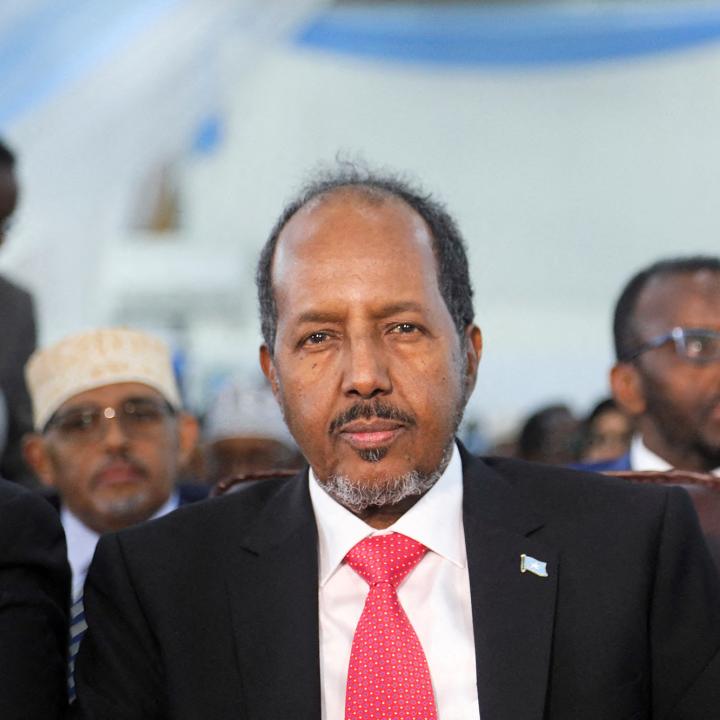 President Hassan Sheikh appointed the Special Envoy of the EAC

President Hassan Sheikh appointed the Special Envoy of the EAC

Abdisalaam Hadliye has already returned from Somalia as the Minister of Foreign Affairs and the former Governor of the Central Bank.

“The president is giving great importance to the promotion of the economy of our country and strengthening that Somalia benefits a lot from the cooperation of this umbrella, which allows the Somali people to take advantage of the economic opportunities that can be created by joining the East African Community (EAC), ” was said in a statement issued by the Somali Presidency.

The President of Somalia attended the East African Community (EAC) conference last month in Arusha, Tanzania, and explained why Somalia wants to be part of the organization.

The EAC is a regional organization headquartered in Arusha, Tanzania, which was established in 2000, after an agreement reached by five of the six countries that currently comprise it.

South Sudan became a member of the EAC in September 2016, while the Democratic Republic of Congo joined the organization in April of the year.

Somalia was rejected in 2016 for EAC membership and applied again in 2018.

Kenya is one of the most powerful countries in the organization, and it is worth noting that it has recently returned to its relationship with Somalia, which was bad during the last years of the country’s leadership, which was in the hands of the former president, Mohamed Abdullahi Farmajo.