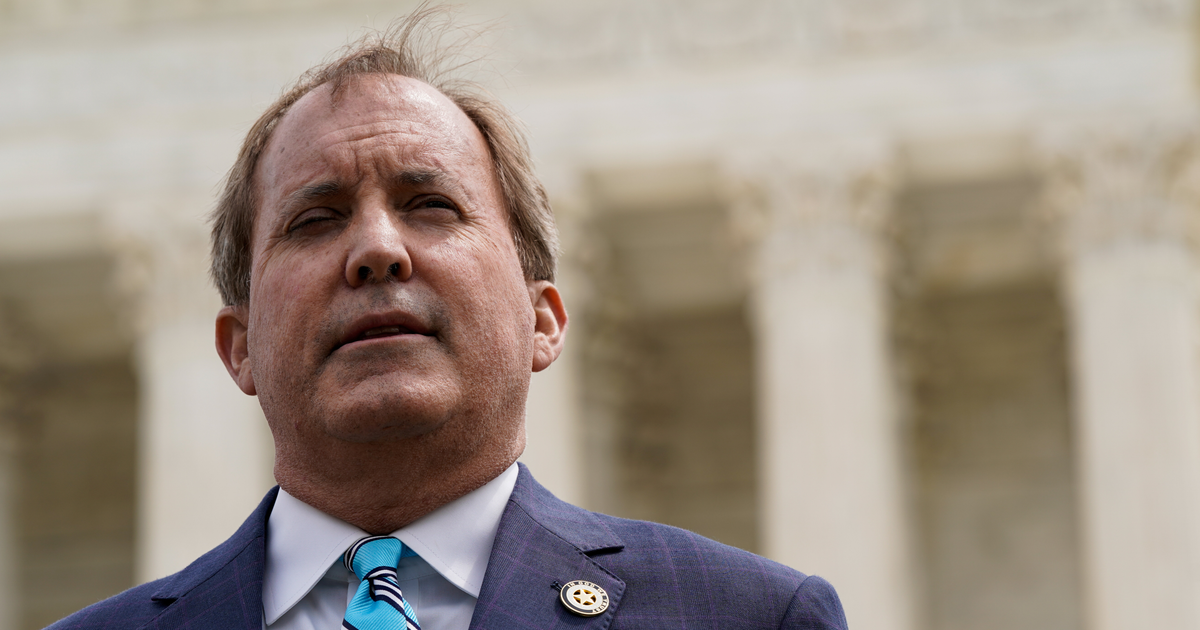 The law makes it possible for individuals or the Texas attorney general’s office to sue social media platforms with more than 50 million monthly users in the United States for taking down political viewpoints.

In September 2021, Texas passed a law that prohibits the largest social media companies, such as Facebook and Twitter, from removing users or their posts based on political “viewpoints” (pdf) while also allowing Texans to sue the companies for perceived violations.

The Texas law was challenged by NetChoice, an internet trade association. A federal district court judge in Austin blocked the law in December 2021 on First Amendment grounds, but Texas appealed the case to one of the most conservative courts in the US, the Fifth Circuit Court of Appeals . While the case was being litigated in the appeals court the US Supreme Court stayed the law in a 5-4 decision in May pending the Fifth Circuit’s ruling.

On behalf of a three-judge panel, Andrew Oldham, a judge appointed by Donald Trump, wrote that the court “rejects the idea that corporations have a freewheeling First Amendment right to censor what people say.”

“The Platforms are not newspapers,” Oldham wrote. “Their censorship is not speech.”

“We are disappointed that the Fifth Circuit’s split decision undermines First Amendment protections and creates a circuit split with the unanimous decision of the Eleventh Circuit,” said Carl Szabo, NetChoice vice president and general counsel. “We remain convinced that when the U.S. Supreme Court hears one of our cases, it will interupt the First Amendment rights of websites, platforms, and apps.” In May, the Eleventh Circuit blocked a similar Florida law.

What the Fifth Circuit ruling means for Twitter and free speech

In a statement, Adam Kovacevich, the CEO of Chamber of Progress, a trade group which submitted a brief supporting NetChoice said the Texas law would mean “more hate speech, harassment, and misinformation” on these websites. “Not only is that dangerous,” he added, “but it throws out years of legal precedent affirming that online platforms have a First Amendment right to decide what appears on their sites.”

Attorney Ken White tweeted that the opinion was “the most angrily incoherent First Amendment decision I think I’ve ever read.”

An appeal of the ruling takes it to the Supreme Court, which would have final say on the matter. “The case will go to [the Supreme Court] on the merits,” University of Texas law professor Steve Vladeck told Quartz. “Even though SCOTUS already signaled how it’s likely to rule.”