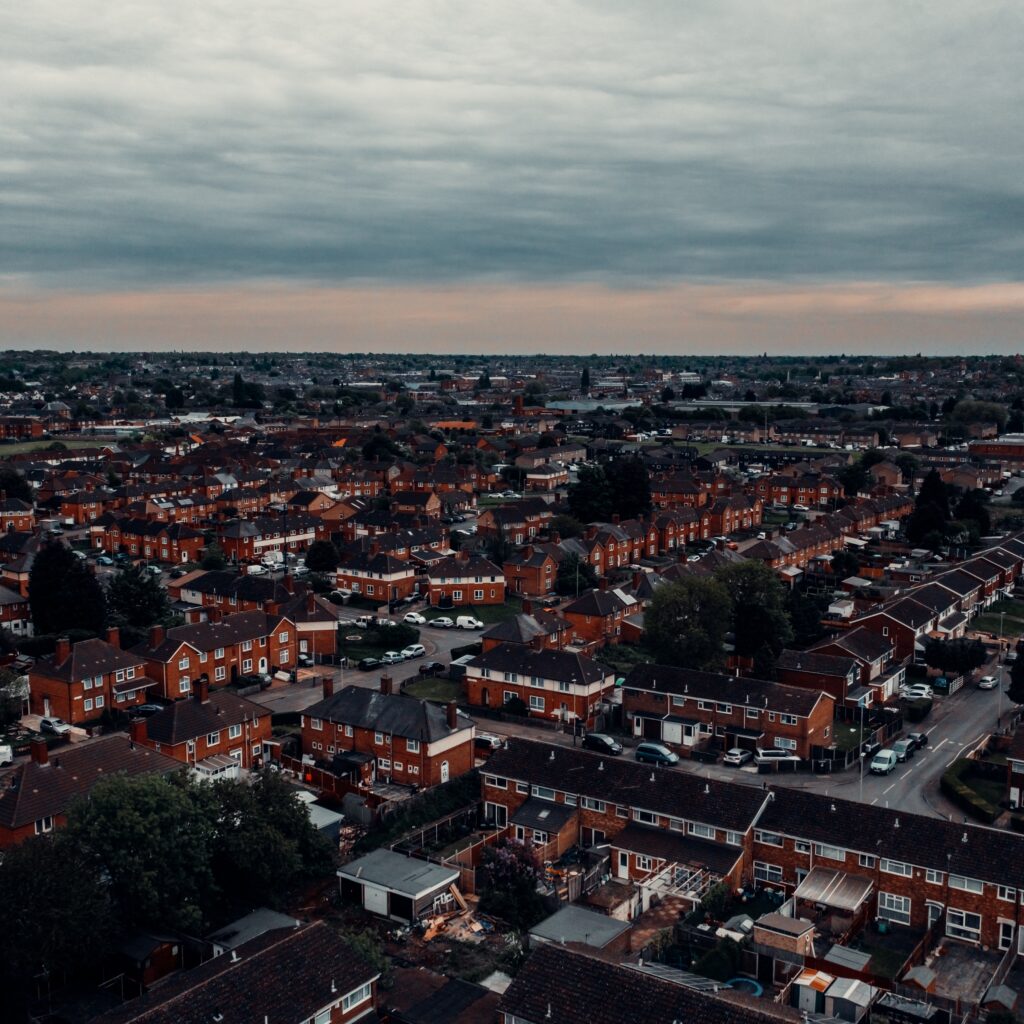 The Muslim Council of Britain condemns the targeting of Muslim communities in Leicester by far-right Hindutva groups.

In the past few days, there has been a heightening of tensions among the diverse communities of Leicester, as concerns grow about the rise of violent right-wing Hindutva extremism taking root locally.

This follows a series of provocations, including: chanting outside Mosques, targeted mob attacks on Muslims, and vandalism to homes and businesses over recent months. Groups of young people from both communities have subsequently come out on the streets to protest, resulting in physical altercations and running battles.

Whilst faith leaders have shared statements of solidarity and appealed for calm, there is criticism locally of the perceived inaction of law enforcement officers, who failed to disperse the mobs, despite long-standing concerns being raised.

At least 47 people have been arrested as of now; tensions still remain among local groups, and demonstrations continue. There is now a concern of this toxic brand of extremism, imported from India, spreading to other cities.

“Communities have expressed their deep concerns to me around the propaganda perpetuated by far-right groups in India and their Hindutva agenda, which we are now seeing expressed on British streets. These provocations have targeted Muslims, Sikhs, and other minorities and as a result, instigated hostilities between local communities in Leicester.

We do not believe these people represent the views of wider Hindu communities, with whom Muslims and Sikhs, among others, enjoy good relations in the UK, of which Leicester, historically, is a prime example. We condemn attacks against any place of worship or symbols of religion – hatred of any kind has no place in our society.

We call upon all communities to exercise restraint and for local leaders, including the police and politicians, to listen to the concerns of locals objectively and work constructively to diffuse the situation. We must all remain united as we have been for many years and not let this imported hate divide us.” 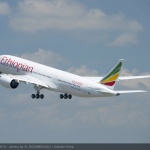 Ethiopian to Welcome Amman to its Extensive Network