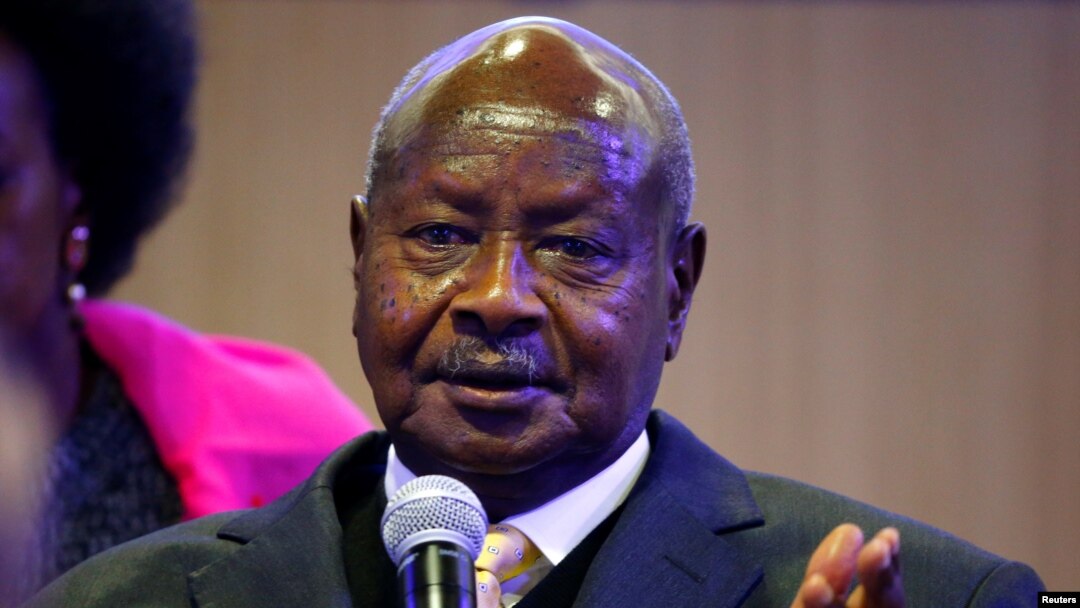 Ugandan President Yoweri Museveni has spoken about the problem of fighting the Al-Shabaab group in Somalia and how Somalia can become an existing nation.

Museveni said that his government is ready to help Somalia in its fight against Al-Shabaab, but he clearly said that his country does not have the full financial capacity to pay the salaries of the Somali army.

“We can help Somalia to defeat Al-Shabaab. If it is a question of weapons, we can buy them, we can buy uniforms and we can even distribute food, but we cannot manage the salaries,” said the Ugandan president.

The President of Uganda said that the training and organization of the government forces in the United Arab Emirates, Qatar and Turkey is not sustainable and he did not explain why he said that.

Museveni added that security is essential for the existence of the Somali nation and it must find the way to achieve success.

Museveni made this statement in a speech he made during a meeting in Kampala with Somali President Hassan Sheikh Mohamud who is on an official visit there.

The Ugandan government is the first country to send troops from AMISOM to Somalia, and there are many troops there who are part of the fight against Al-Shabaab.