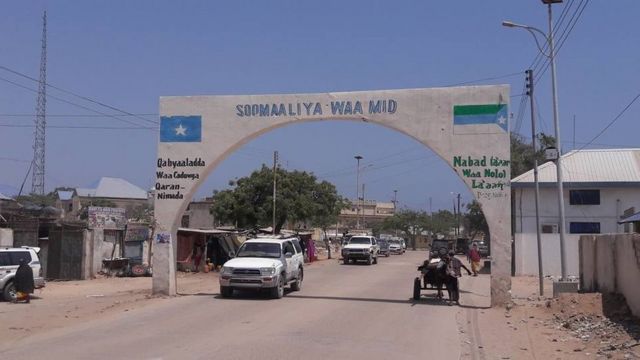 Several people were killed in explosions outside the city of Kismayo

Several people were killed in explosions outside the city of Kismayo

News from the city of Kismayo, the center of KMG in the Jubbaland administration, says that today many casualties have been caused by explosions in areas on the outskirts of the city.

As we are getting the news, explosions using landmines placed along the roads took place between the city of Kismayo and Bula Haji area, and the explosions resulted in many losses.

According to the reports, about ten people died in the mine explosions. Other people were also injured in the explosions and were taken to Kismayo hospitals. The injured people were said to be civilians.

The Jubbaland administration has not yet spoken about the damage caused by the mine explosions that took place there today, and the effects of these explosions are felt in the city of Kismayo and other areas below.