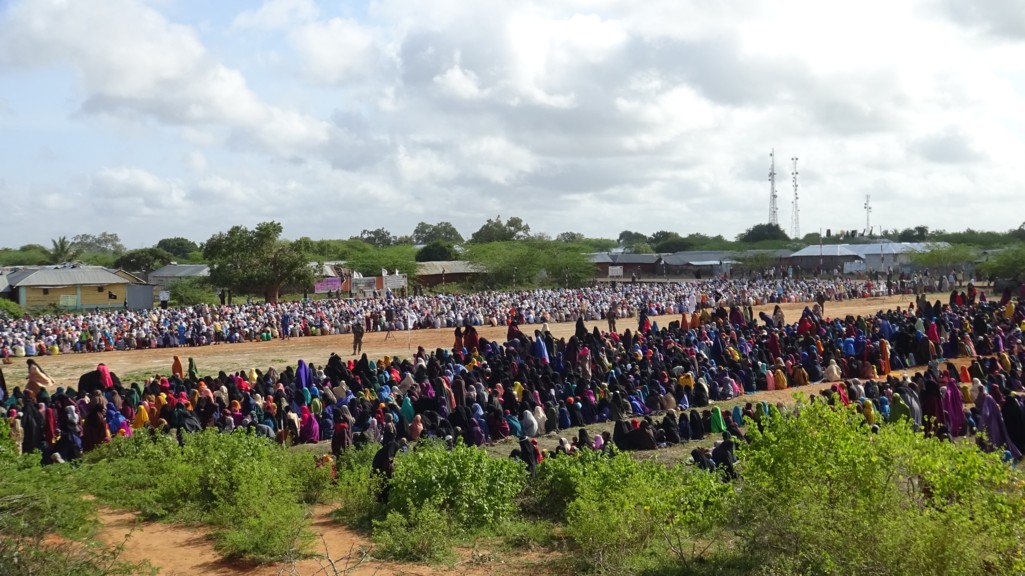 Al-Shabaab fighters today shot men in a public square in the Jilib district of the Middle Jubba region, which the group accused of being spies working for the intelligence agencies of the governments of the United States, Kenya, and Somalia.

Al-Shabaab announced that they were responsible for various attacks targeting the group, which took place in areas of the Juba region in the south of Somalia.

A court under Al-Shabaab said that all the men killed were found guilty of the charges brought against them, and the sentence handed down was executed today.

Read below the names of the men who were shot:-
1- Abdirissaq Isse Ahmed (Maqas) whom Al-Shabaab accused of working with American intelligence.

6- Ismail Abduweli Osman whom Al-Shabaab accused of working with the intelligence of the United States government.

The Al-Shabaab group has increased its killings in the past few days, and the latest was the seven people who were killed last month in a public square in the Bulay area of ​​the Bay region, who were also accused of being spies.

However, these events are coming at a time when the group has increased its attacks in the country and in Kenya and Ethiopia.