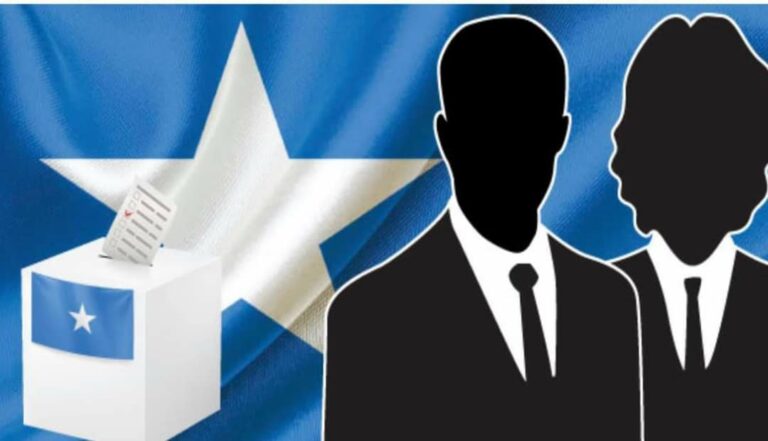 Four candidates advance to second round of Somali’s presidential election and voting continues.

Four candidates advance to second round of Somali’s presidential election and voting continues.

According to the speaker of the parliament, the four candidates who received the most votes in the last round will compete in this round.