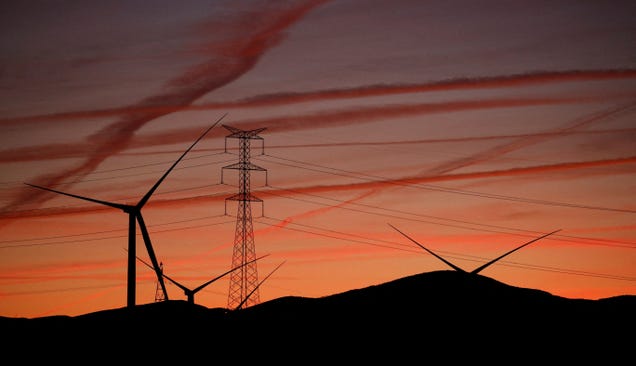 To fix its broken power market, Europe has to break it more

To fix its broken power market, Europe has to break it more

Europe’s electricity market is in a state of panic. Calming it down might require an unprecedented level of government manipulation.

August was the most expensive month on record for electricity in Europe, according to the intelligence firm Rystad Energy. On Aug. 29, electricity futures in Germany (the European benchmark) jumped above €1,000 ($998) per megawatt-hour, more than ten times the normal rate during the last decade. On Aug. 30, as factories around the bloc suspended operations because of unaffordable power costs, Ursula von der Leyen, the European Union Commission president, said: “The electricity market is no more a functioning market.” And she didn’t hold back from finger-pointing: “There’s one actor—Putin—who’s systematically trying to destroy it.”

Since its invasion of Ukraine in February, Russia has been tightening the taps on Europe’s supply of natural gas. On Aug. 31, Russia completely cut off the flow of gas through Nord Stream 1, the continent’s main delivery pipeline, ostensibly for maintenance, and has halted other gas deliveries over payment disputes with European buyers.