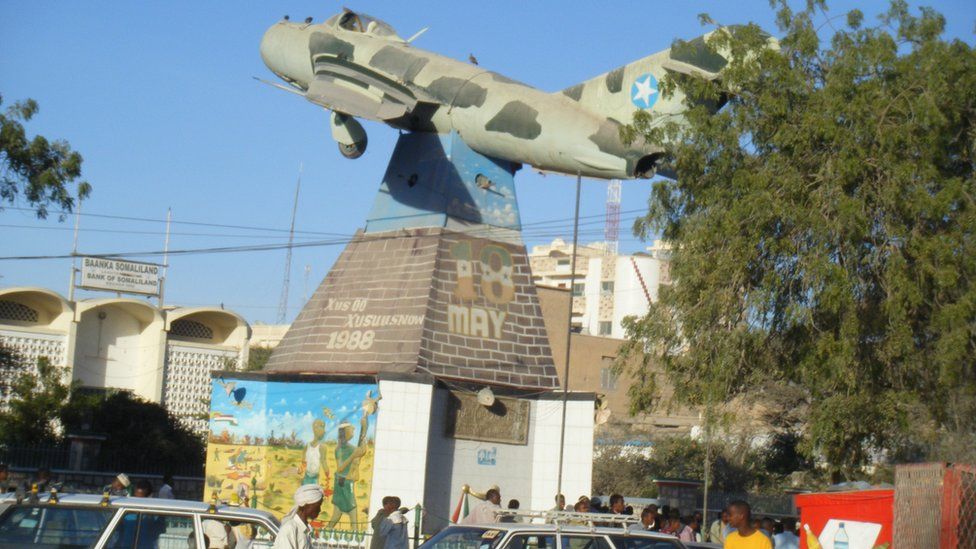 Rumors about troops being taken from Mogadishu to Somaliland?

Rumors about troops being taken from Mogadishu to Somaliland?

The news from Somaliland says that there is still a tense situation in the areas of the administration, after the large protests organized by the opposition parties of Somaliland.

The violent protests resulted in a clash between the police who used bullets and the protesters who also used stones.

So what is the reason that troops were taken from Mogadishu to SOMALILAND?

Academician Mohamud Hassan (Musharaf) who lives in the United States, and at the same time analyze Somaliland’s political issues, described the government’s statement that Irro brought troops from Mogadishu as ridiculous.

Musharraf gave an interview to Shabelle TV and revealed that this statement is unacceptable and far from the truth, as he said.

“It is very funny that the forces came from Hamarbaa and the man named Abdirahman Irro was arrested in Hamarba and everything that was organized in Hamarbaa is something that the 5-year-old child cannot take,” said Mohamud Musharraf.

He also underlined that the government is only responsible for the issue of the election which it has delayed, but there is no other plan after the ongoing demonstration.

“The president and the government are being criticized for the election they failed to hold, and this has been proven in many ways,” he added.

This statement comes while the situation is still complicated and the members of the opposition continue to protest, while the government is using the police forces to prevent the protesters who have gathered in Somaliland.

However, this issue is causing serious damage to Somaliland’s democracy, and calls are being sent to the conflicting parties in the administration.