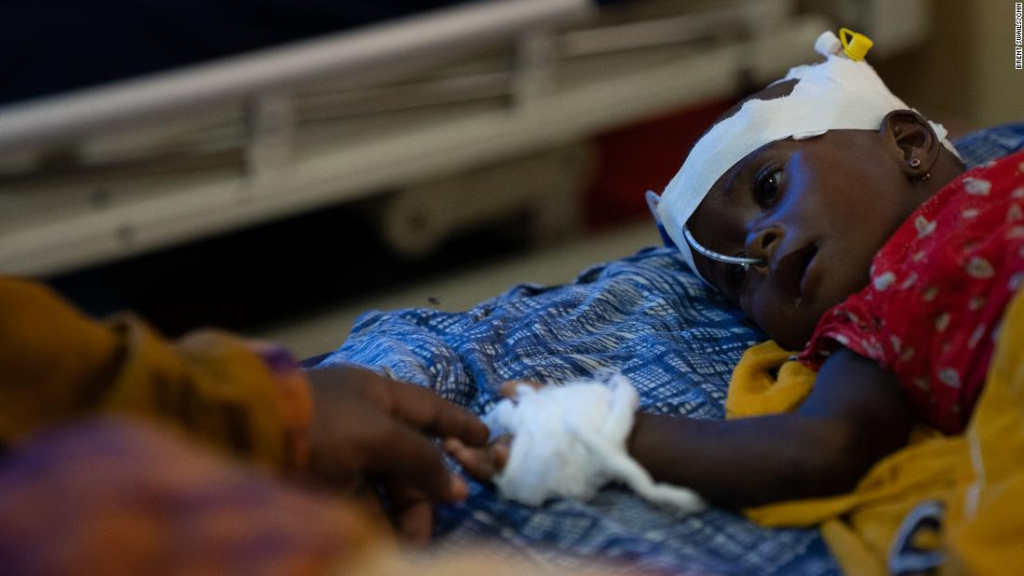 An unspecified number of children have died of malnutrition as a result of the drought in Somalia after they were deprived of food, water, and medical care as confirmed by officials of the Gedo Regional Government and charity workers.

These children were taken by their families to places intended to treat people whose conditions are very serious but the physical changes & weakness that happened to them caused them to die.

A number of children suffering from malnutrition caused by the drought in Somalia are being treated at the health centers. The doctors said that they are making a strong effort to treat these children.

Liban Roble Hassan, who works with an agency in the Gedo region, said that in the last 4 months, they have received thousands of children who are malnourished and some of them have diseases.

“The patients we have received in two groups in the inpatient department are malnourished along with other diseases, their age is less than 5 years, 3 people died in Luuk alone, but in general the four districts where we operate are malnourished. 11 children died due to drought, the drought is long, the displacement is increasing, of course, they need to find a house & something to manage themselves, the malnutrition is a result of need (lack of food)” Liban Roble Hassan who works with an agency in Gedo region.

The Federal Government, United Nations agencies, and medical doctors have warned that malnutrition resulting from the drought in Somalia will cost the lives of millions of people if immediate assistance is not provided.

The UNICEF Children’s Aid Fund has said that nearly 2 million children are at risk of malnutrition and has called for immediate assistance to save these children.