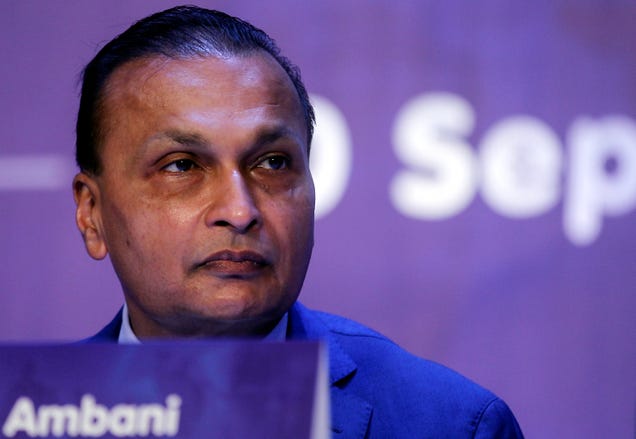 One of Anil Ambani’s companies is suing Adani company about $1.7 billion

One of Anil Ambani’s companies is suing Adani company about $1.7 billion

The company informed the BSE yesterday (Sept. 11) that it has filed a 13,400 crore rupees ($1.7 billion) claim before the Mumbai Center for International Arbitration for alleged “breach of terms” of the agreement involving the sale of its power distribution business in Mumbai. Gautam Adani company.

However, Reliance Infra has now said that the Adani Group breached the terms of an agreement dated December 2017. The company’s regulatory filing did not detail the alleged breach.

“The financial impact cannot be ascertained and depends on the final outcome of the arbitration and subsequent legal challenges,” Anil Ambani’s company said.