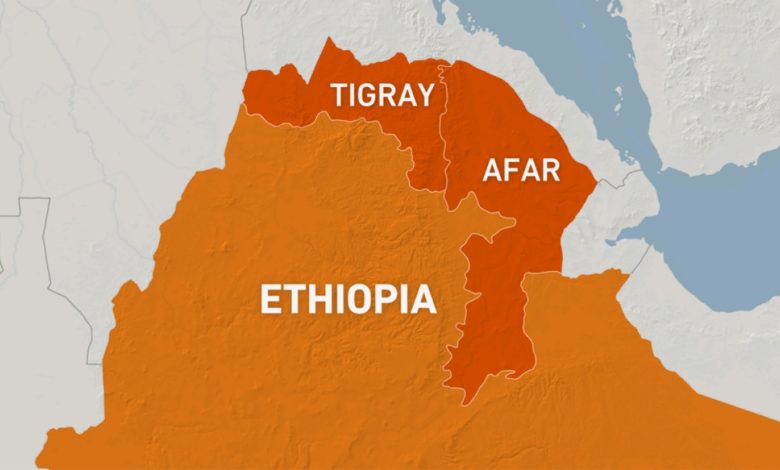 At least 10 people were killed on Wednesday in the second day of airstrikes in the city of Mekelle, the capital of Tigray region in Ethiopia, according to a hospital official.

The Tigray forces have been fighting since late 2020 with the Ethiopian forces and their allies in a ceasefire earlier this year that collapsed last month when the war broke out again. Read more

Five of the victims died on the way to the Ayder Referral Hospital in Mekelle, said the hospital’s director, Kibrom Gebreselassie. Other people died at the scene of the drone strike in the Midre Genet neighborhood, Kibrom said, citing the city’s emergency coordinator.

The Tigray People’s Liberation Front (TPLF), which governs Tigray, said on Sunday it was ready for a further ceasefire and would accept an African Union-led peace process. The Ethiopian government has not yet responded to the request. Read more

Ayder’s surgeon, Fasika Amdeslasie, said most of the victims on Wednesday suffered a second strike after people gathered to help the victims of the first strike.

Kibrom said the hospital was struggling to save the wounded because of a lack of supplies caused by nearly two years of war.

“There is no oxygen for the operation,” he said.

On Tuesday, one person was injured after airstrikes hit Mekelle University and local TV, the radio station and a hospital official said. Read more 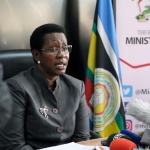 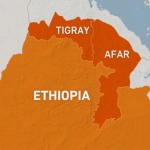 Uhuru Kenyatta spoke about the decision of the Supreme Court. The Supreme Court of Kenya has issued a decision on the result of the election that took place in the country.