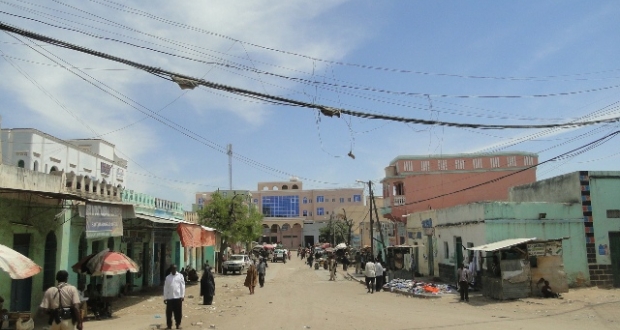 A circular issued by the Ministry of Internal Affairs of the South West Regional Government has dissolved the local council of Bardale district, whose term of office ended earlier this year.

The South West Ministry of Internal Affairs said that a new regional council will soon be established in Bardale, and the ministry noted that the district will continue to be managed by the executive council that governs the district.

The dissolution of the local council of Bardaale District comes at a time when the Minister of Security of the South West administration went to work in the district along with ministers and the governor of Bay region.