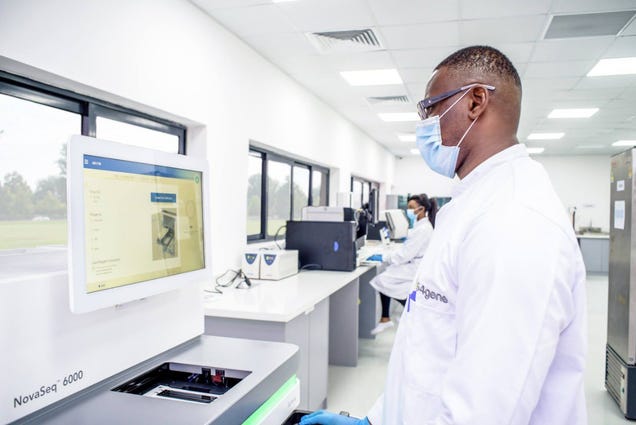 After making a handful of investments over the years to test their theses, Nigeria’s venture capitalists are raising follow-on funds to strengthen their portfolios for an evolving economic climate.

Ventures Platform, Oui Capital, and Microtraction are among the firms that have reached the first close of new funds. Others in the process include Future Africa, run by the ex-Andela and ex-Flutterwave founder Iyinoluwa Aboyeji, and Ingressive Capital owned by Maya Horgan-Famodu, according to people familiar with both firms. Ingressive Capital is said to be raising $50 million for its second fund. The company declined to comment.

Microtraction was one of the first investors in 54Gene, the genomics research startup building a DNA bank of people of African descent. With $15 million raised so far, Microtraction’s second fund trumps the $1 million with which the firm launched in 2017. Investors in its new fund include early backers like Michael Seibel, an executive at the US accelerator Y Combinator, and new parties like Alexis Ohanian, the Reddit founder and husband of the ex-tennis star and venture capitalist Serena Williams.