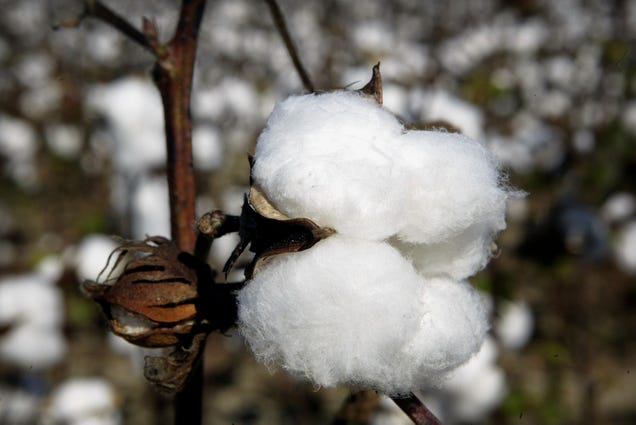 Flooding in Pakistan, drought in Texas, and the Xinjiang ban are pushing cotton into crisis

Flooding in Pakistan, drought in Texas, and the Xinjiang ban are pushing cotton into crisis

A cotton crisis is looming. Severe climate events and political tensions have disrupted each of the world’s top-five cotton-producing countries, spelling trouble for downstream businesses globally, including apparel, homewares, and even medical supplies.

This week, as much as half of Pakistan’s cotton crop has been damaged by catastrophic flooding, a government minister said on Tuesday. The south Asian nation is the fifth largest producer and contributes roughly 6% of global cotton supply. The severe rains in Pakistan have put one third of the country underwater this week and claimed the lives of at least 1,100 people.

Even prior to Pakistan’s woes, the year has not been good for cotton. India, the world’s top producer, has also dealt with heavy rainfall and pests that have destroyed cotton crops, affecting its output so much that the country began importing the fiber. India’s cotton output is likely to fall to 33.51 million bales this year, down from last year’s 35.3 million bales, estimates the Cotton Association of India.