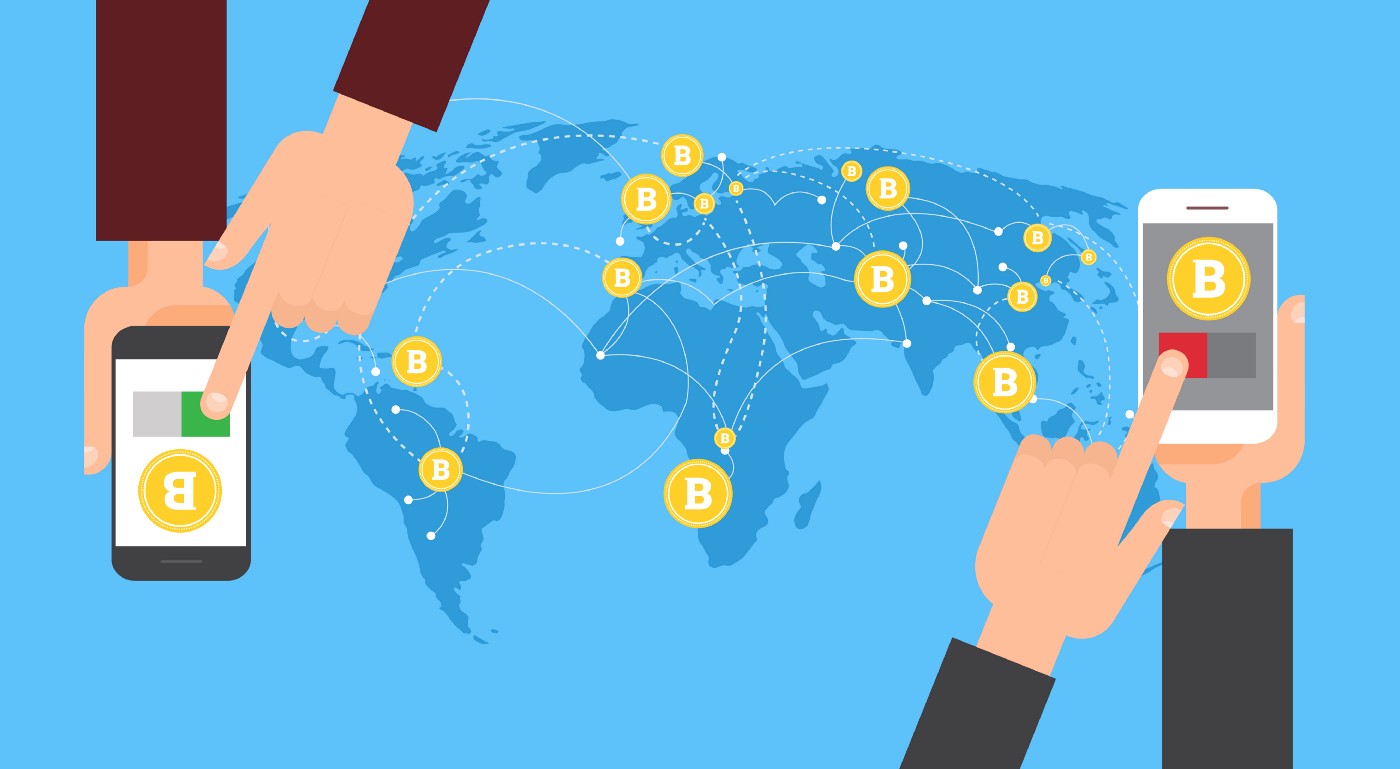 Chinese crypto journalist and blogger Colin Wu, who covers everything to do with cryptocurrencies, blockchain and regulation, has shared that a wallet that had stayed dormant for almost nine years moved its entire contents of slightly over 5,000 BTC to a new wallet.

At the present exchange rate, this amount of crypto comprises $101,269,500. Wu obtained this data from Bitinforcharts website and shared a link in his tweet. Over the past few years, dormant wallets have been awakening after being “asleep” for 7-10 years. Some of these wallets were set up when the mysterious Bitcoin creator Satoshi Nakamoto was still around after launching Bitcoin.

In the past, traders were afraid that such movements of large BTC amounts would push the coin’s price down. However, these transfers proved to be “innocent” for the crypto market, and the price was not impacted. Related 1 Billion ADA Now in Cardano’s Treasury, Vasil Draws Even Closer: Details As covered by U.Today, earlier this month, on Aug. 2, a total of 1,110 BTC were moved from an anonymous wallet that had stayed dormant for eight years.

Wu also tweeted that there are three other BTC addresses of the same origin. Two of them hold 5,000 Bitcoins each, and the third one contains 6,071 BTC. Crypto from these addresses have not been transferred yet. 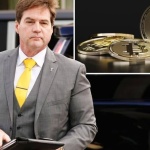 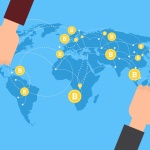