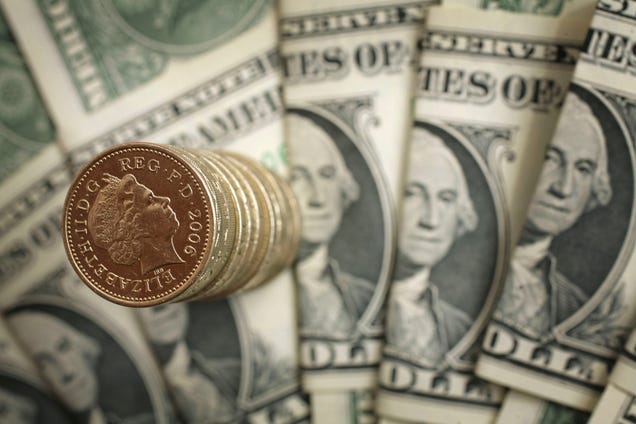 America’s billionaires are twice as rich as previously estimated

America’s billionaires are twice as rich as previously estimated

The stratospheric wealth of the top 0.1% in the US is hard to conceptualize but a new paper (pdf) from the National Bureau of Economic Research thinks the total share held by the super wealthy is likely much higher than previously estimated.

The authors Emmanuel Saez and Gabriel Zucman analyzed the work of a 2021 Princeton Economics paper which claimed that wealth held by the top 0.1% in the US was about 16% of the nation’s wealth in 2016 and concluded that “wealth is less concentrated among the very rich (the top 0.1%) than many believe.”

But Saez and Zucman say the Princeton paper failed to consider a few things. For one, it relied on tax data without incorporating filings to the SEC on large ownership stakes in listed firms. Therefore, Princeton underestimated the equity wealth of billionaire shareholders by a factor of 2.1, the researchers said.