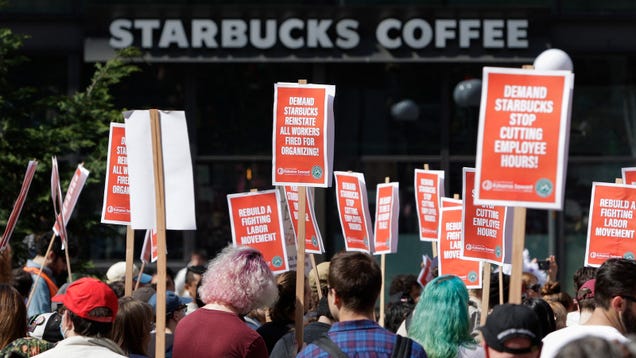 A new Gallup poll shows that 71% of Americans say they approve of unions—the highest percentage since 1965.

Unions’ growing support among the US reflects the ongoing shift in attitudes toward work in general and the labor movement in particular, as people grow increasingly disillusioned with the idea that their jobs ought to take a central role in their lives—particularly when loyalty and hard work frequently go unrewarded by the boss.

The covid-19 pandemic also exposed the myriad ways that many employers failed to protect or adequately compensate front-line workers. And burgeoning union efforts at corporate titans like Starbucks and Amazon have attracted public sympathy not just because of the workers’ victories but because the companies have engaged in high-profile acts of alleged union-busting and retaliation.